…Fly with them: London City Airport

Of a Monstrous Child
(note: University of Adelaide is a fab ebook source) 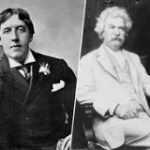 THE DECAY OF LYING
by Oscar Wilde

The Art of the Personal Essay: An Anthology from the Classical Era to Present edited by Phillip Lopate

ON THE ROAD at the New York Public Library

FACE IT
by Debbie Harry 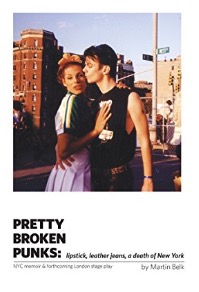 by Martin Belk
(if you want an easy e-book version, put out by my dear friend and the hardest woman working in publishing, Debbie McGowan at BEATEN TRACK PUBLISHING)

My Writer-In-Residence (well, not entirely resident, but still) programme for the young men in the jail. Best. Work. Ever. 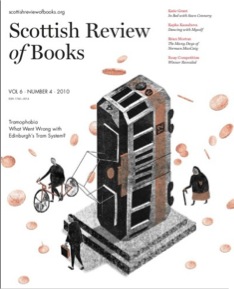 Scottish Review of Books Article “A Ballad of Reading in Gaol”, 2010 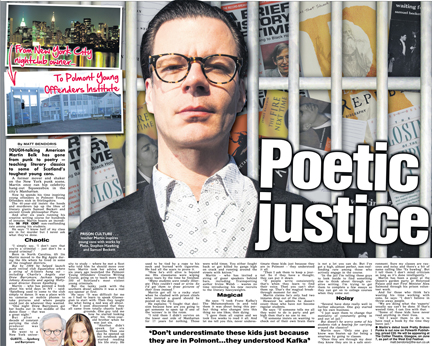 Scottish SUN article
Poetic Justice
…and I must say, although I am no fan of Murdoch, at all. Whatsoever. This writer, while taking creative liberties (I was never a ‘club boss’) did a great job. (All too often they stir up nonsense about this subject). To be fair: I never concerned myself with guilt or innocence. In fact, only one out of about 200 ever claimed “It wasn’t me”.